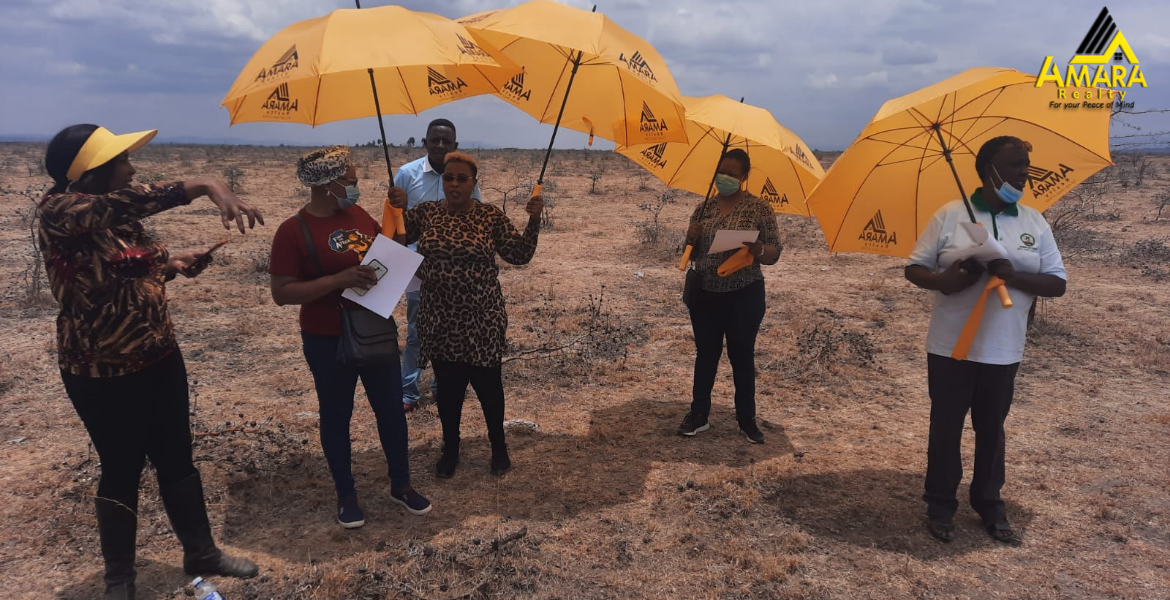 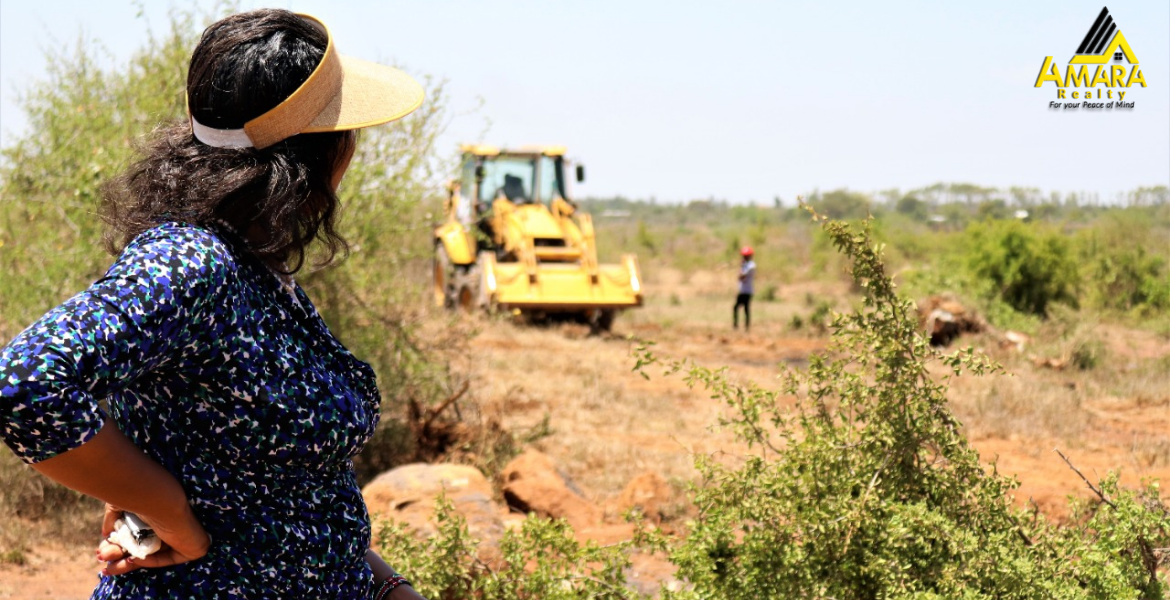 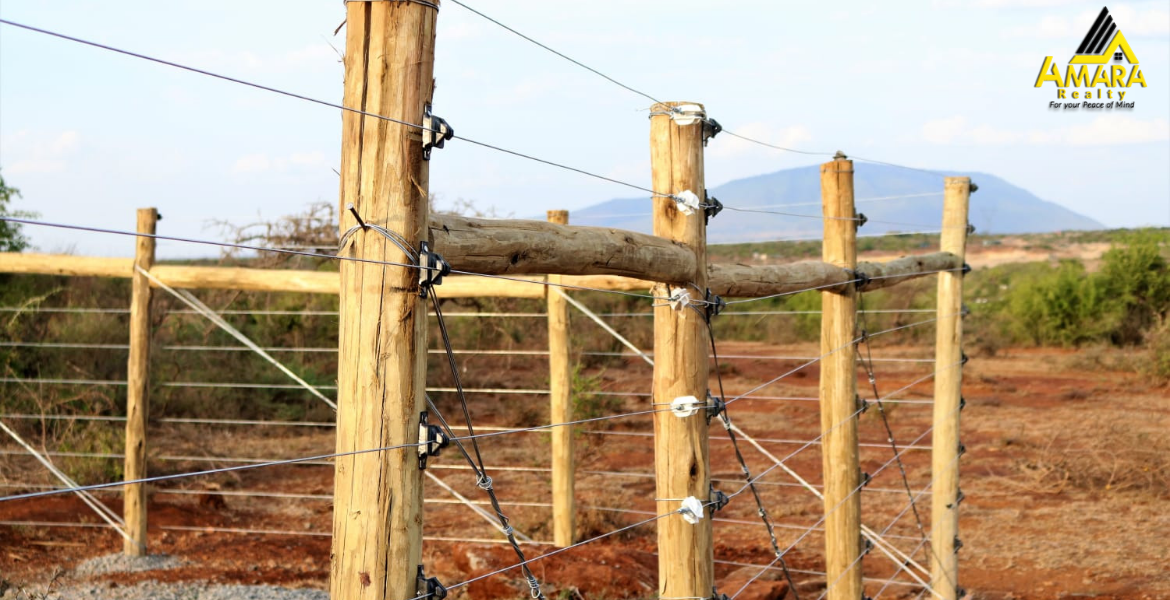 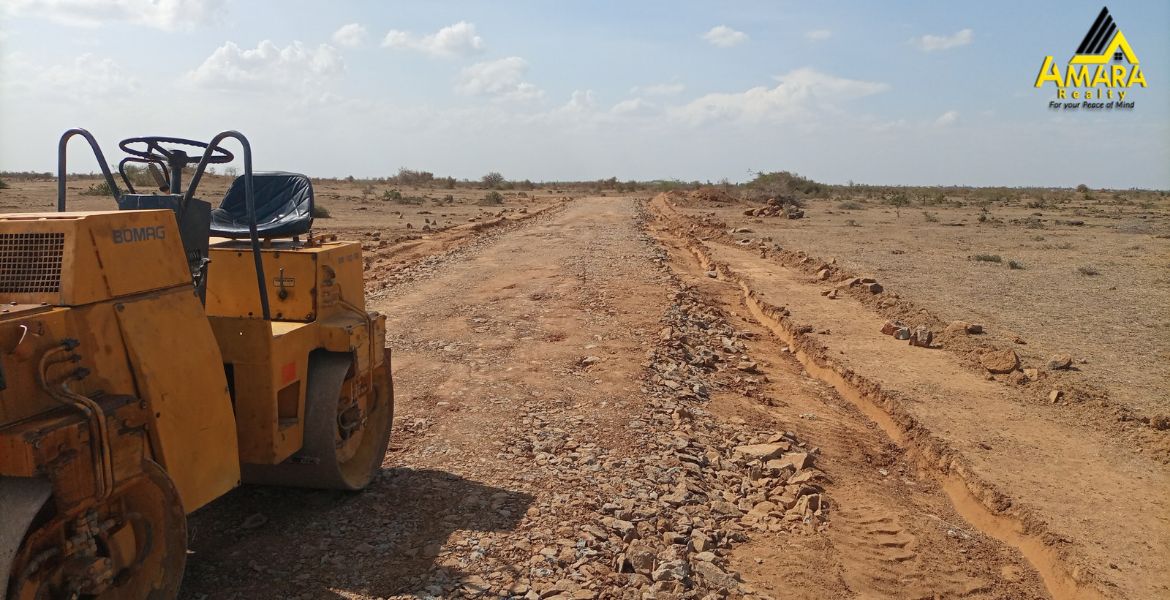 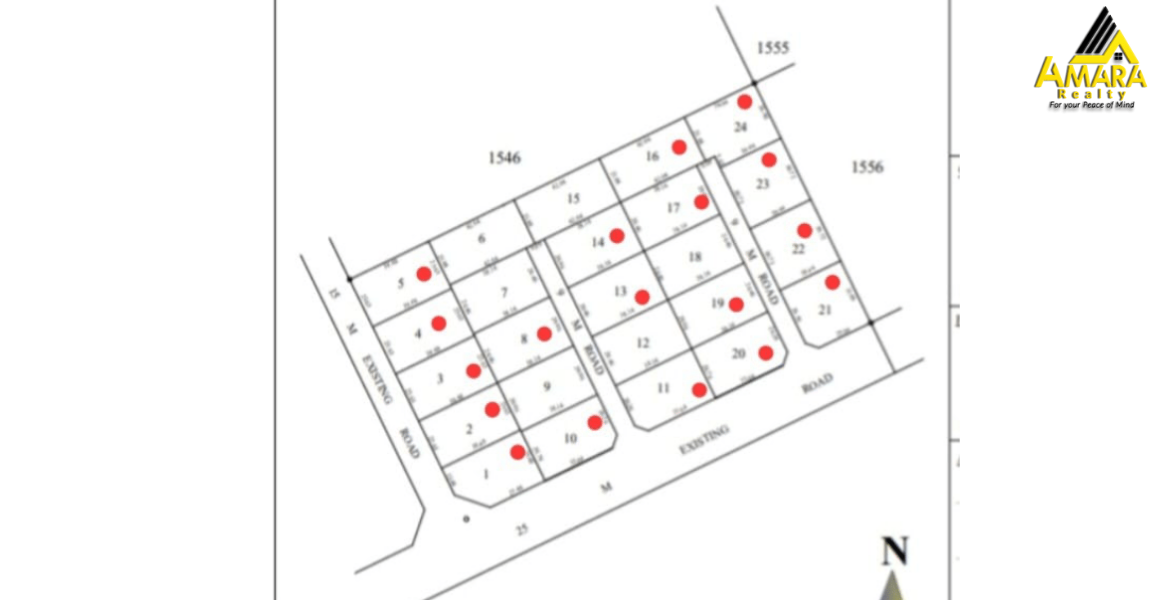 Located in Ruiru East side of Kiambu county which borders Nairobi county and Machakos county. This is one of the fastest-growing areas with the county government moved in to put up the road network, making it one of the most sought-after locations.

In this project, we are offering Plots measuring a quarter of an acre each i.e. approximately an area of 100ft X100ft.

Details of the plots are as follows:

Ruiru east lies right in the middle of where the proposed Greater Eastern Bypass(GED) is to pass through. This area is where our projects ON SALE are namely; Amara Amani, Amara Sifa Greens, Amara hope face II. The proposed (GEB) is one of the milestones that will enable the government to reach its 2030 goal.

The Greater Eastern Bypass Road project will bring many benefits to the Kenyan economy and society as a whole. The road will reduce the distance for traffic traveling to and from Mombasa and Northern Kenya by 30 Km if they use the by-pass rather than the Eastern Bypass. The Greater Eastern By-Pass is also expected to be a link between Kenya and her neighbors in the North namely Somalia, Ethiopia, and Southern Sudan.